I think in the northern hemisphere, we’re all aware that sometimes autumn doesn’t hit when it should, so we need some spooky summer books to ease us in until the cool weather finally hits.

These are all books I rated higher than 3.5 stars with ghosts, demons, and otherwise spooky stuff and all take place in the summer!

The Dead and the Dark by Courtney Gould

Courtney Gould’s thrilling debut The Dead and the Dark is about the things that lurk in dark corners, the parts of you that can’t remain hidden, and about finding home in places―and people―you didn’t expect.

The Dark has been waiting for far too long, and it won’t stay hidden any longer.

Something is wrong in Snakebite, Oregon. Teenagers are disappearing, some turning up dead, the weather isn’t normal, and all fingers seem to point to TV’s most popular ghost hunters who have just returned to town. Logan Ortiz-Woodley, daughter of TV’s ParaSpectors, has never been to Snakebite before, but the moment she and her dads arrive, she starts to get the feeling that there’s more secrets buried here than they originally let on.

Ashley Barton’s boyfriend was the first teen to go missing, and she’s felt his presence ever since. But now that the Ortiz-Woodleys are in town, his ghost is following her and the only person Ashley can trust is the mysterious Logan. When Ashley and Logan team up to figure out who—or what—is haunting Snakebite, their investigation reveals truths about the town, their families, and themselves that neither of them are ready for. As the danger intensifies, they realize that their growing feelings for each other could be a light in the darkness.

Too Bright to See by Kyle Lukoff

A haunting ghost story about navigating grief, growing up, and growing into a new gender identity

It’s the summer before middle school and eleven-year-old Bug’s best friend Moira has decided the two of them need to use the next few months to prepare. For Moira, this means figuring out the right clothes to wear, learning how to put on makeup, and deciding which boys are cuter in their yearbook photos than in real life. But none of this is all that appealing to Bug, who doesn’t particularly want to spend more time trying to understand how to be a girl. Besides, there’s something more important to worry about: A ghost is haunting Bug’s eerie old house in rural Vermont…and maybe haunting Bug in particular. As Bug begins to untangle the mystery of who this ghost is and what they’re trying to say, an altogether different truth comes to light–Bug is transgender.

Summer of Salt by Katrina Leno

A magic passed down through generations . . .

Georgina Fernweh waits with growing impatience for the tingle of magic in her fingers—magic that has been passed down through every woman in her family. Her twin sister, Mary, already shows an ability to defy gravity. But with their eighteenth birthday looming at the end of this summer, Georgina fears her gift will never come.

An island where strange things happen . . .

No one on the island of By-the-Sea would ever call the Fernwehs what they really are, but if you need the odd bit of help—say, a sleeping aid concocted by moonlight—they are the ones to ask.

No one questions the weather, as moody and erratic as a summer storm.

No one questions the (allegedly) three-hundred-year-old bird who comes to roost on the island every year.

A summer that will become legend . . .

When tragedy strikes, what made the Fernweh women special suddenly casts them in suspicion. Over the course of her last summer on the island—a summer of storms, of love, of salt—Georgina will learn the truth about magic, in all its many forms.

FRIENDSHIP TO THE MAX!

At Miss Qiunzilla Thiskwin Penniquiqul Thistle Crumpet’s camp for hard-core lady-types, things are not what they seem. Three-eyed foxes. Secret caves. Anagrams. Luckily, Jo, April, Mal, Molly, and Ripley are five rad, butt-kicking best pals determined to have an awesome summer together… And they’re not gonna let a magical quest or an array of supernatural critters get in their way! The mystery keeps getting bigger, and it all begins here.

The Wicked Deep by Shea Ernshaw

Welcome to the cursed town of Sparrow…

Where, two centuries ago, three sisters were sentenced to death for witchery. Stones were tied to their ankles and they were drowned in the deep waters surrounding the town.

Now, for a brief time each summer, the sisters return, stealing the bodies of three weak-hearted girls so that they may seek their revenge, luring boys into the harbor and pulling them under.

Like many locals, seventeen-year-old Penny Talbot has accepted the fate of the town. But this year, on the eve of the sisters’ return, a boy named Bo Carter arrives; unaware of the danger he has just stumbled into.

Mistrust and lies spread quickly through the salty, rain-soaked streets. The townspeople turn against one another. Penny and Bo suspect each other of hiding secrets. And death comes swiftly to those who cannot resist the call of the sisters.

But only Penny sees what others cannot. And she will be forced to choose: save Bo, or save herself.

Wake the Bones by Elizabeth Kilcoyne

The sleepy little farm that Laurel Early grew up on has awakened. The woods are shifting, the soil is dead under her hands, and her bone pile just stood up and walked away.

After dropping out of college, all she wanted was to resume her life as a tobacco hand and taxidermist and try not to think about the boy she can’t help but love. Instead, a devil from her past has returned to court her, as he did her late mother years earlier. Now, Laurel must unravel her mother’s terrifying legacy and tap into her own innate magic before her future and the fate of everyone she loves is doomed.

What’s your favorite season for spooky stuff to be set in? 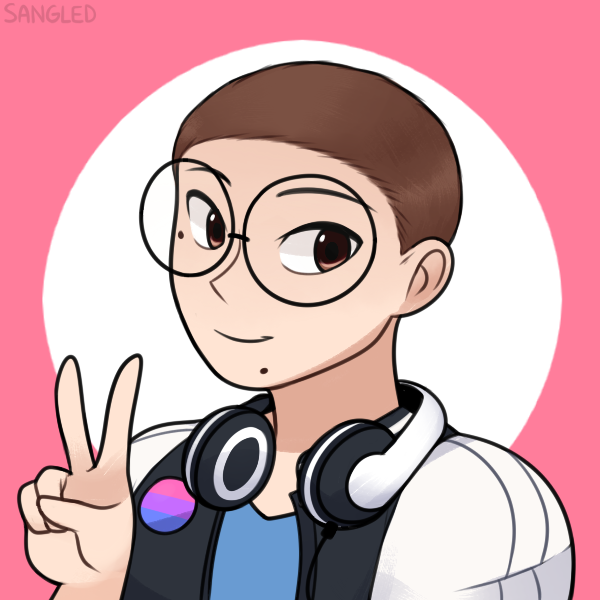